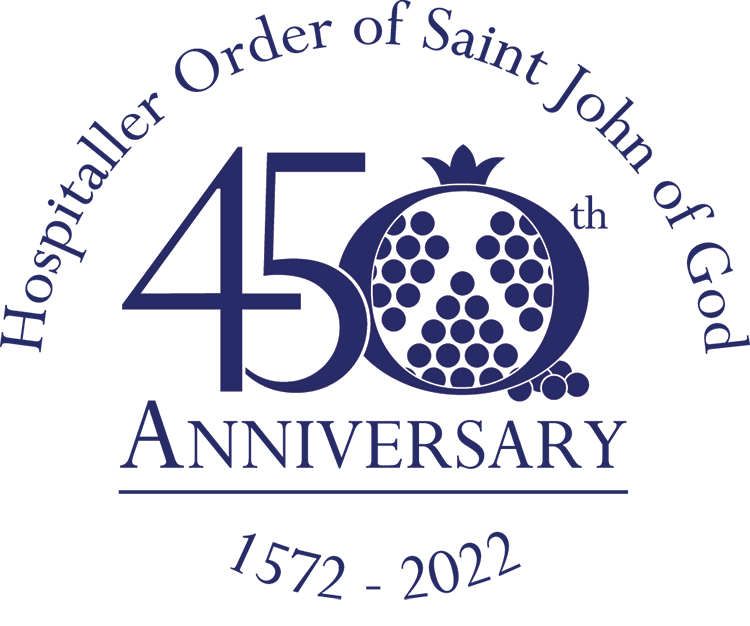 John Cuidad, who is known today as St. John of God the patron saint of the sick, was born in 1495. As a young man, John earned a comfortable living working as a bookseller in Granada, Spain, yet he felt restless with his life. He underwent a spiritual conversion after hearing a sermon by St. John of Avila, confessing and looking to atone for his sins. After his conversion, John temporarily went into a state of insanity and was admitted to a psychiatric facility for care. During his time in the psychiatric facility, John and the other patients were treated very cruelly.

It was after his release that John decided to dedicate his life to caring for the poor, sick, abandoned and neglected. He spent the rest of his life helping people, putting the needs of others before his own. He died peacefully in 1550, knowing that his work would be continued by his faithful followers. Today, John’s followers are known as the Hospitaller Brothers of St. John of God. They continue his mission of caring for the poor and sick in 53 countries around the world.

The history of the Order as a body separate from its founder, Saint John of God, began with his death on 8 March 1550 – in the middle of the 16th Century. 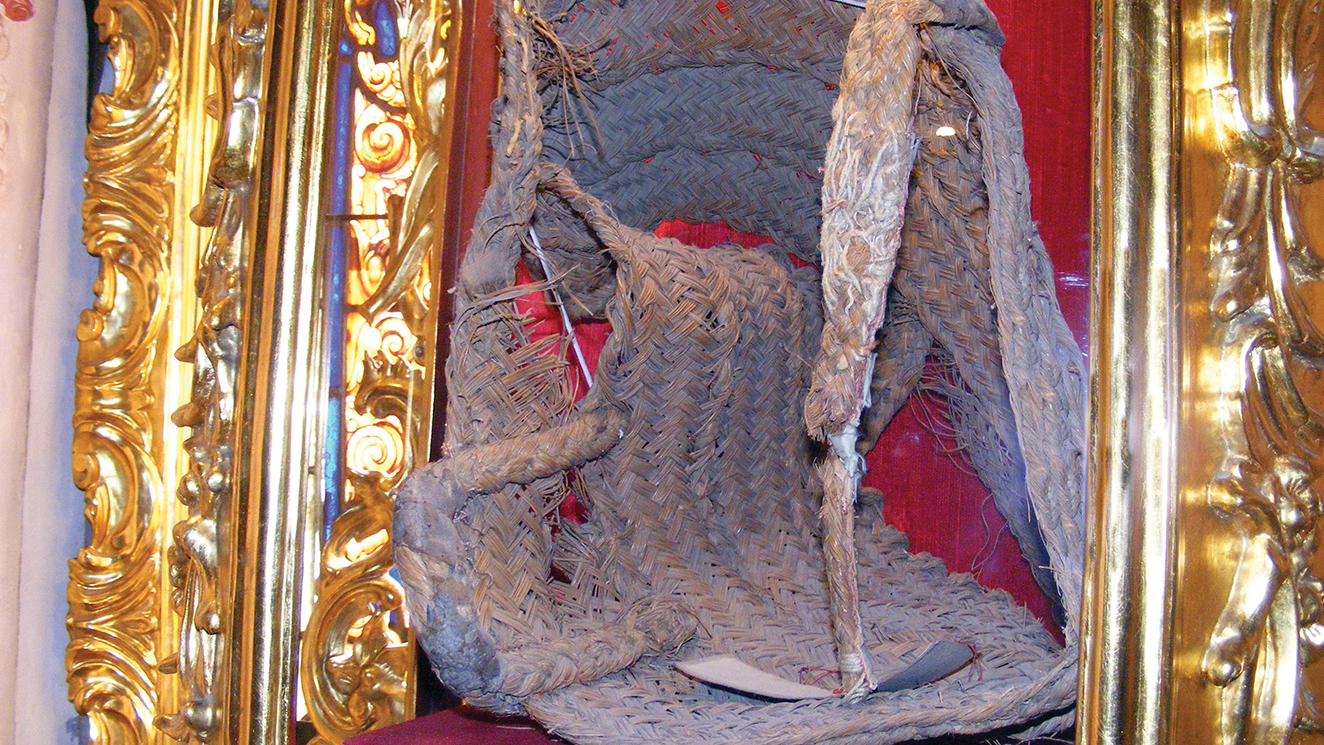 Timeline of the Order

A Brief History of the Order