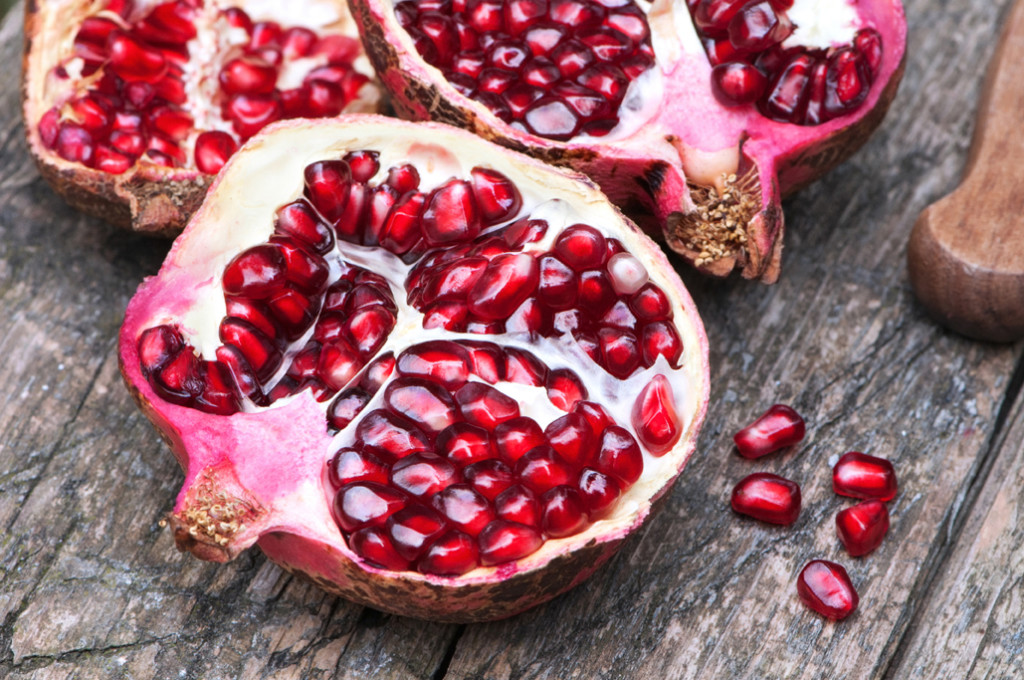 The Hospitaller Order of St. John of God was born in the Spanish city of Granada. Its name is the Spanish word for ‘pomegranate’ and the city, logically, uses the fruit as its symbol. This, in itself, could explain the Order’s choice of symbol. However, the pomegranate is also known to some as “God’s fruit.” In Exodus (28:33-34) we learn that God gave orders to Moses to put embroidered pomegranates of blue, purple and scarlet with golden bells between at the bottom of the high priest’s blue robe or ephod. As protection against death when he entered the Holy of Holies, Aaron was to wear this pomegranate-embroidered robe.

In almost every religion the pomegranate has been used as a symbol of humanity’s most fundamental beliefs and desires—life and death, birth and eternal life, fertility and marriage, abundance and prosperity. To Jews the pomegranate represents righteousness; to Christians it means life and hope of eternal life.

To the Hospitaller Order of St. John of God, the combined symbols of the pomegranate and the cross represent “charity and sacrifice.” The bursting fruit expresses the need for love to expand, and the cross reminds us that there can be no charity without sacrifice.